I’m not a career politician. In fact, sometimes I still struggle with the very notion that I am a politician, because of how frustrating the political climate has become. The dysfunction, the mismanagement, the bad decision making, and the lack of vision we’ve seen from our politicians can be disheartening. So I decided to do something, and see if I could help out our community.

There’s a common thread among those who run for office, which is wanting to make a difference. Some do want to make it a career, and that’s where I’m think I’m a little different. I’ve already had a fortunate career, so I’m not doing this because I’m trying to climb to some position. It’s simply recognizing a need for leadership courage, and being motivated by that.

I do believe that there is no problem that we can’t solve. John F. Kennedy once said, “Our problems are man-made, therefore they may be solved by man,” but it’s important to realize that there are no shortcuts or quick fixes. These problems didn’t appear overnight, and they won’t be fixed overnight. 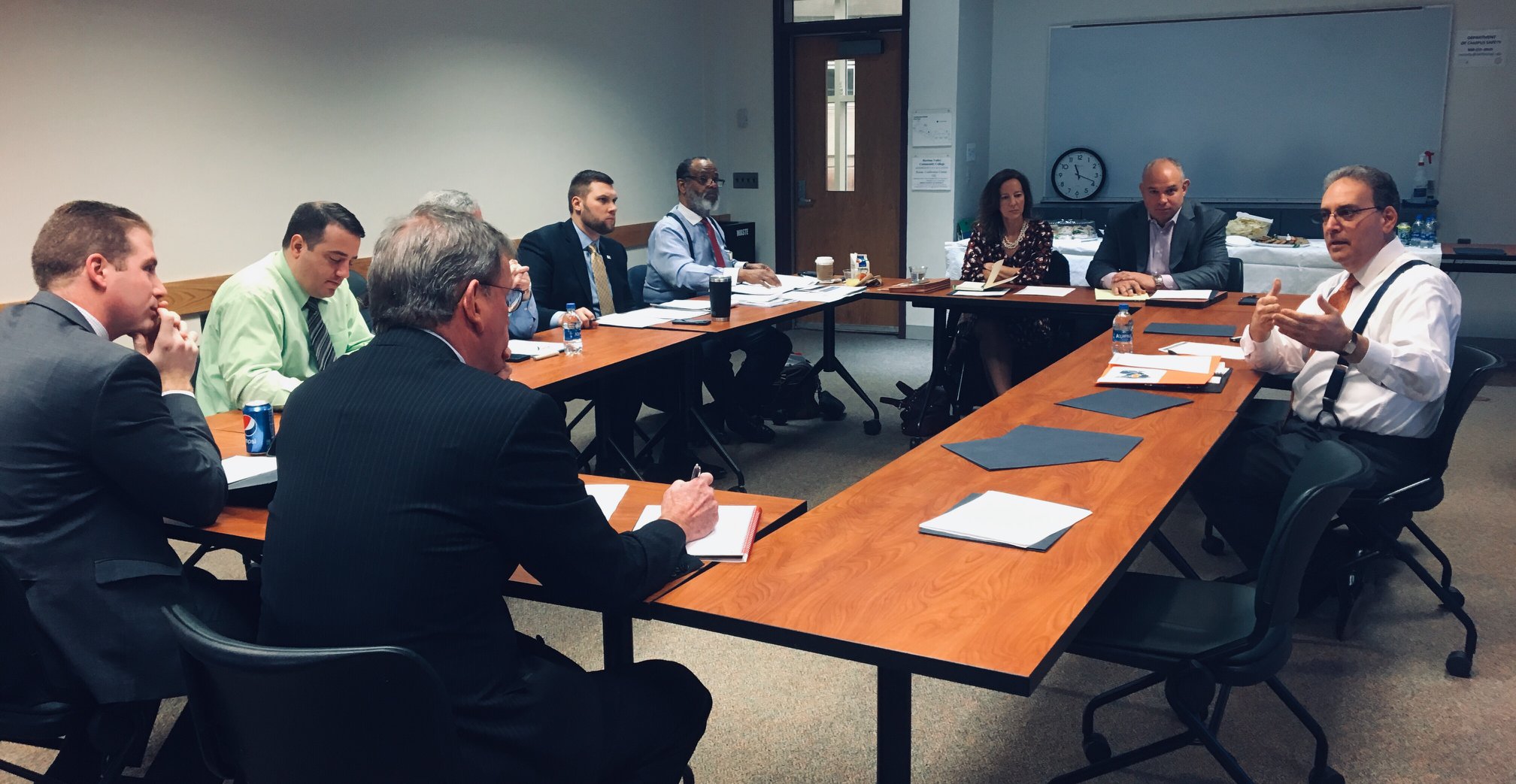 I grew up in business. My mother and father were both small business owners. My mother worked in school fundraising and my father was in the garment business in New York City, so I was packing boxes of baby bonnets for him as a kid. From an early age, I grew acquainted with both the challenges and rewards that come along with running your own business.

Out of college, I started working for AT&T, but that environment wasn’t for me, so I started a video yearbook business. Things went well for a time, but the idea fell out of popularity, and I had to find something else.

My father-in-law was in the insurance business, and through him I was introduced to the idea of working with Prudential. As Vice President of Strategy and Analytics, I led a team that managed data analytics, developed strategic plans, and created innovative solutions to generate new business. I’m now happily retired after 25 rewarding years with the company. 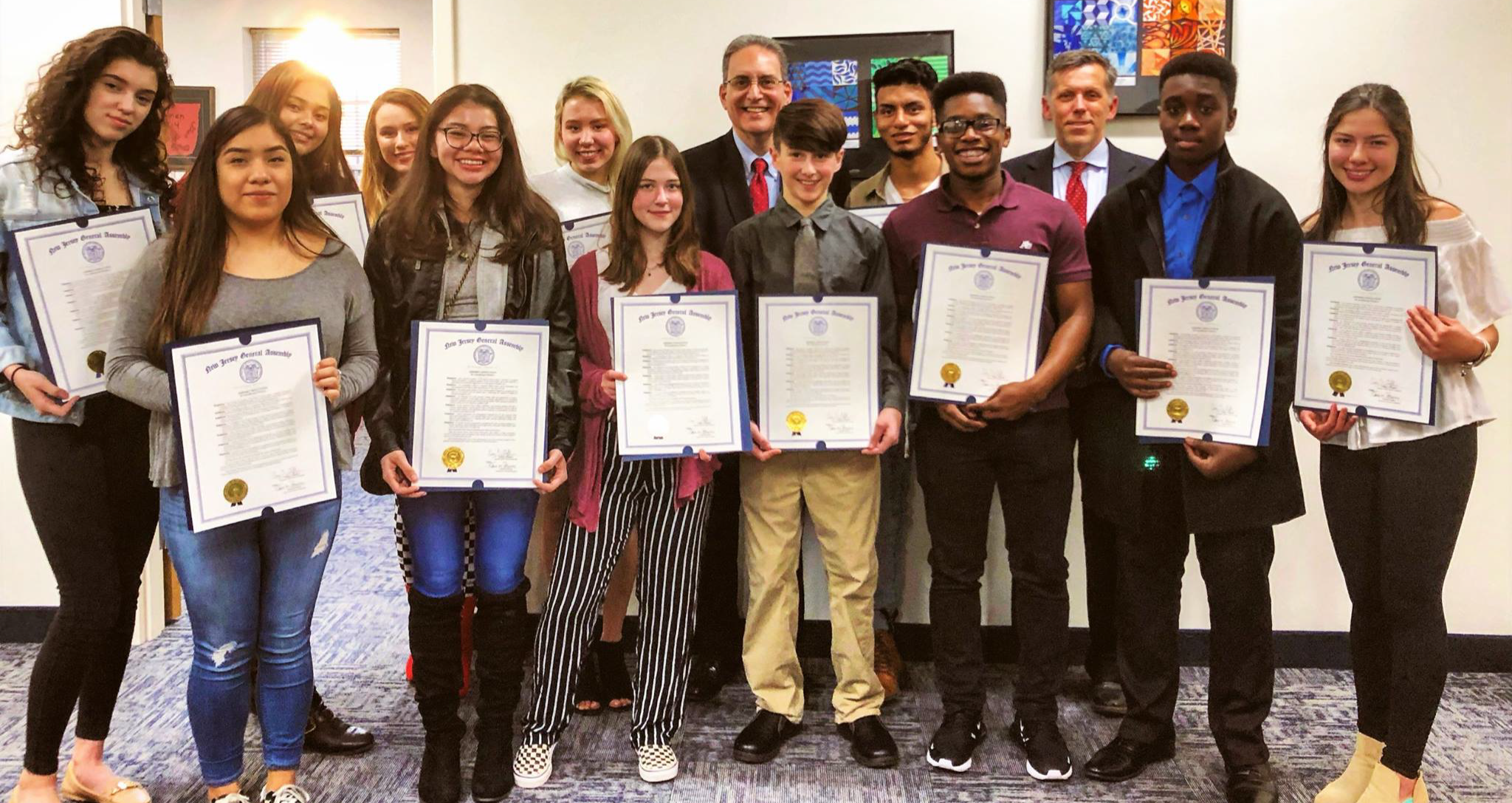 One of my biggest community initiatives has been hosting art shows at my office for our district schools. It’s so important to take time out to recognize the inherent talent and beauty that surrounds us, and these student artists are incredibly talented. We don’t do enough of that, to just pause and recognize since we’re all so busy. We want to create a space, a moment, where the artists, parents and members of our community can pause. We can’t do that enough.

Finding ways to recognize the really good things that are happening is key, because there are many external forces that go out of their way to focus on the bad and the negative. We need to provide a balance: child or adult, we’re all a product of our environment. I want to be surrounded by people who share the optimism. It’s so much more enjoyable, and we will actually get things done.

Politically, this district is very diverse. And I think more districts should be like that! Right now, we have a Republican State Senator, and two Democratic Assembly Members. The vast majority of the state is heavily weighted to one party or the other. And when you need to represent a wider spectrum of interests, you end up with better government.

As Assemblyman, I organized the "218 Club," a bipartisan organization of freshman Assembly members from the 218th General Assembly. Something as simple as a coffee meeting with our colleagues from across the aisle can be the difference between political gridlock and creating meaningful change. 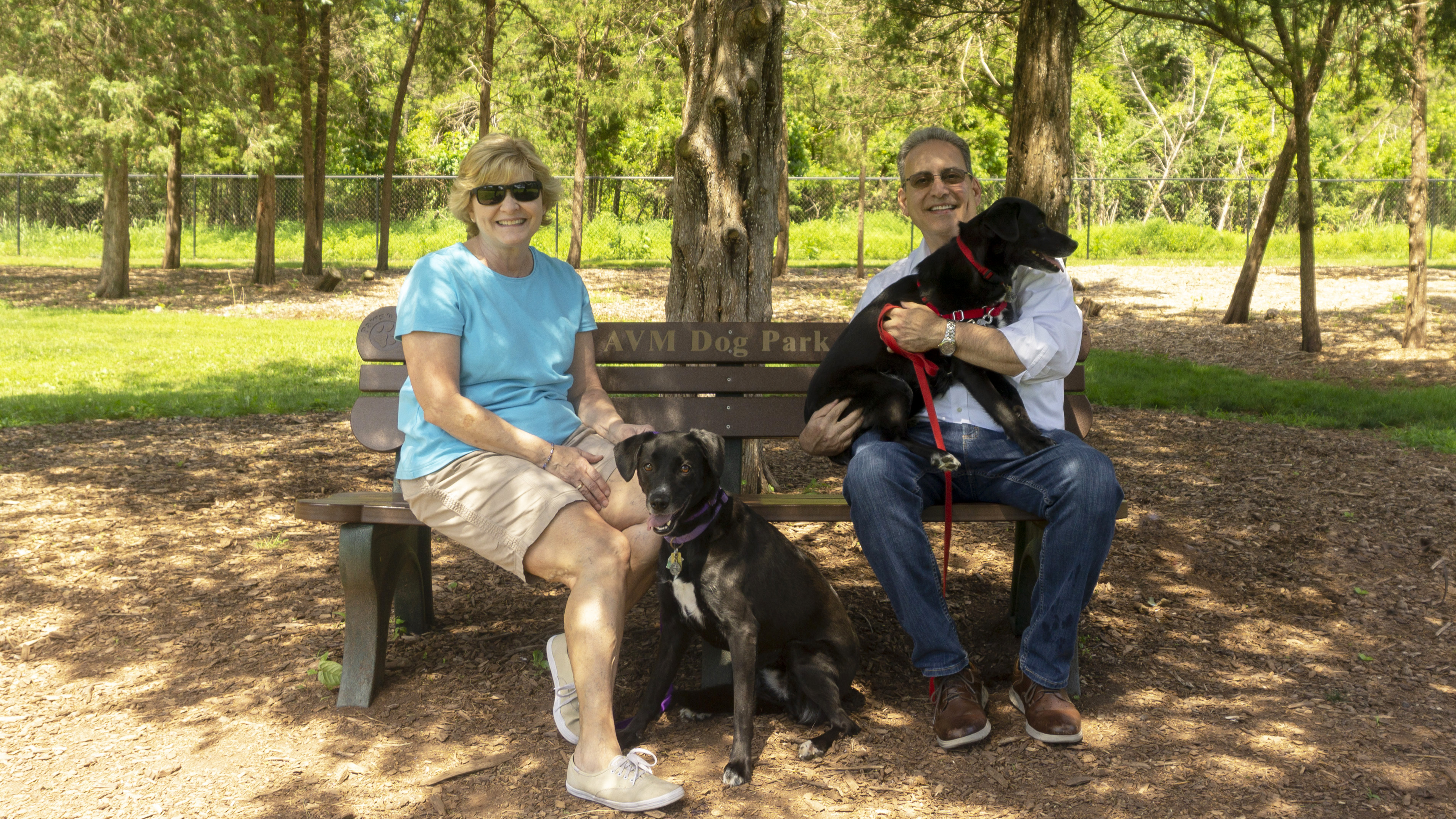 I moved to New Jersey over 35 years ago, shortly after I married my wife, Vicki. Vicki is a second grade teacher in the district, and we’ve lived in Hillsborough for over 20 years. We raised our two wonderful children, Allison and David, here, and have two rescue dogs, Penny (after the Big Bang Theory character) and Harley (after the motorcycle).

Vicki and I are big Mets fans, and while we can't always make it out to Citi Field, we love catching a local Somerset Patriots game. If it’s nice out, you can find me cruising around the district on my motorcycle with my son, David.

With your help, we have and will continue to make strides in keeping New Jersey a great place to live, earn and grow!